The Buccaneers' Christmas - Part One 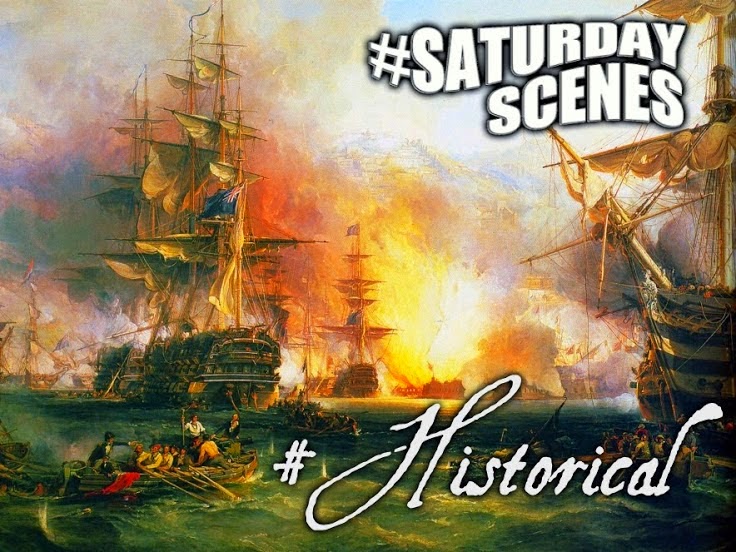 Now Christmas is come, Let us beat up the drum, And call all our Neighbours together...

He couldn’t remember the rest, but the old man had said it endlessly, insisting Christmas festivities were their Christian duty to provide warmth and comfort for the less fortunate...
“Hah... Christmas?” Roy spat a dark glob of phlegm into the fire. “The best and the worst of times.” He was attacking the lime with his knife now, squeezing the juice into the sugar.
“There’s a story there I’d wager?” Bart raised an eyebrow.
“Oh aye... and a grim story it is. You want to hear it?”
“Why not?” Jacob tried to give a sympathetic smile.
Roy nodded slowly. “Fine... but if we’re going to do this, we’ll do it properly. Jacob – look in my dunnage, there’s a bottle of something appropriate...”

Thanks for reading the first part of a free online exclusive piratical tale written just for Christmas. I hope you've enjoyed it!