Many of you will be familiar with the Pirates of the Caribbean film series where they make a big deal of the ‘Code’. Those who break the Pirate Code in one film must face the wrath of Keith Richards. 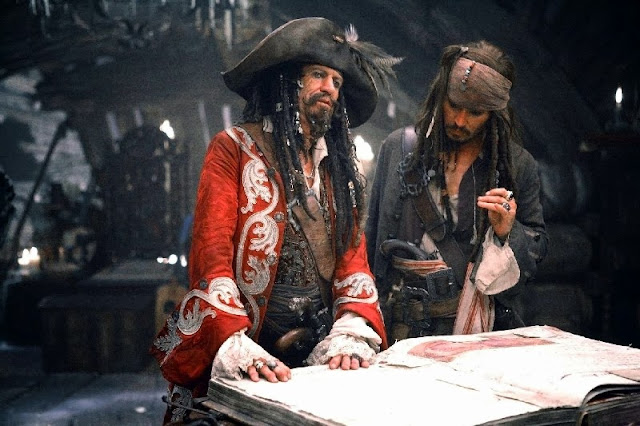 Keith Richards as Captain Teague Pirates of the Caribbean: At World's End

Whilst it is a nice romantic image to see our swashbuckling heroes (and anti-heroes) following the same set of laws of honour amongst thieves, it does sound like a ridiculous Hollywood notion, so maybe you’ll be surprised to know there actually was a Pirate Code…

The popular image of the pirate is of a rum-swigging, one-eyed, peg-legged fellow, fleeing the laws of man to live by no one's rules. The contemporary image is one of lawless cutthroats, rapists and pedophiles, roving the Caribbean, committing terrible acts of murder and mutilation.

The reality is probably somewhere in between. Many pirates became so out of circumstance rather than choice. In the early days of the Golden Age (mid 1600s) we had the buccaneers: grounded sailors trying to make a profit by illegally cutting expensive redwood logs on Spanish-owned Hispaniola. When these tree-fellers were driven away by the Spaniards, they soon realised it was more profitable to take Spanish ships and villages than it was to harvest redwoods.

The officers: Captain, Quartermaster, Navigator etc were all voted in by members of these roving bands – this was the start of their democracy, setting them apart from common brigands.

As most of them were sailors by trade anyway – many from the various navies of European powers, or else from just as harsh merchant ships – it was no wonder they started laying down their own sets of rules that everyone could agree upon.

A sailing vessel is a complex thing, without order it would be impossible to keep afloat. Why bother doing the hard work when someone else would do it instead? So strict articles of passage were laid down, and your signature placed beside them. You didn’t have to agree with them of course, and those who didn’t simply received none of the booty from a goods day’s pillage.

Amongst these articles are the rights to equal pay, with the voted officers receiving an extra share or so; and compensation against injury, with some quoting four hundred pieces of eight for the loss of a joint!

More surprisingly, however, are that many articles seem to protect women and small children from the buccaneer and pirate crews, with harsh punishments for those caught mistreating a lady.

Also forbidden in many are the customs of gambling, having a light after dark and drinking before battle!

The punishment for breaking most of the rules was a marooning with a small arm, pistol and a single shot – much like Jack Sparrow constantly describes in the Pirates of the Caribbean films... 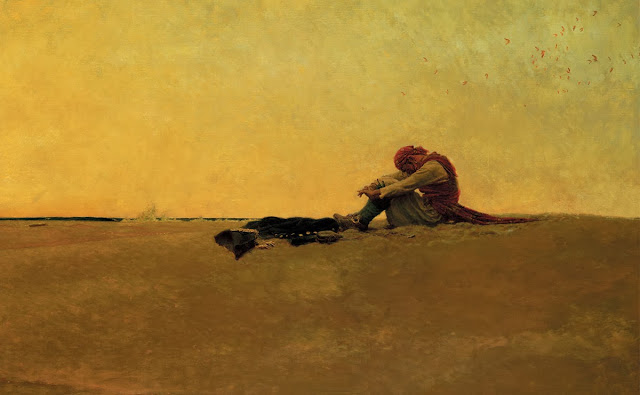